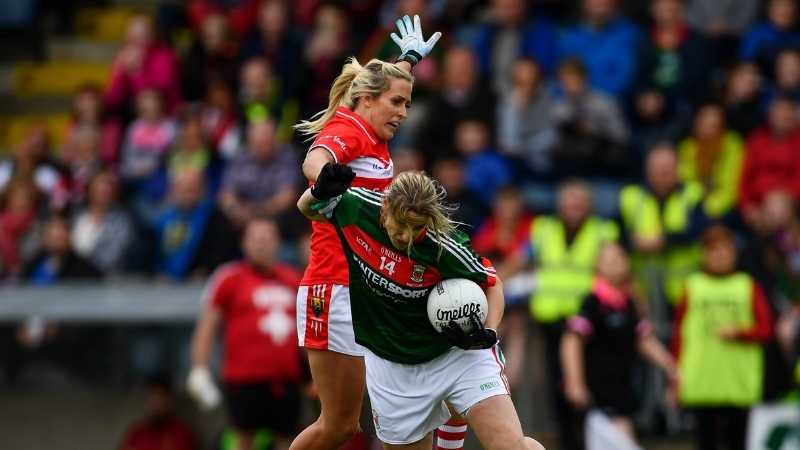 Irish duo Cora Staunton and Brid Stack have committed their futures to the Giants for another year in the Australian Football League Women’s competition.

Staunton, who is a four-time All star, is the team’s all-time leading goal-kicker. She has penned a one-year deal and returns for her sixth consecutive season.

The 40-year-old’s form was one of the stories of the season for the GIANTS in season six, averaging 7.5 disposals, 1.9 marks and 1.8 goals a game on her way to being awarded the Jacinda Barclay Fearless Award.

Stack is an 11-time All-Ireland winner for Cork and she too has signed a one-year deal. She was named Ladies Footballer of the year in 2016 and has a long history of high-level success in the Gaelic game.

She initially joined the Giants in 2021, but suffered a serious neck injury in her first practice match and was ruled out for the season.

The 36-year old made her debut in the Giant’s opening round win against Gold Coast. Stack played every game for the GIANTS following her debut, averaging 9.1 disposals, 2.1 tackles, and 1.4 spoils playing off half back.

Giants Head of Women’s Football, Briana Harvey is pleased to have secured the two Irish signings.

“Both bring with them great stories of resilience and we’re thrilled to have them back for another season,” Harvey said.

“Cora was key for us last year and doesn’t show any signs of slowing down.

“And while Brid is still learning the game, we were really pleased with what she brought to the group both on and off field.”

Season seven of the NAB AFLW competition begins in August, with players returning to the club for pre-season last week.