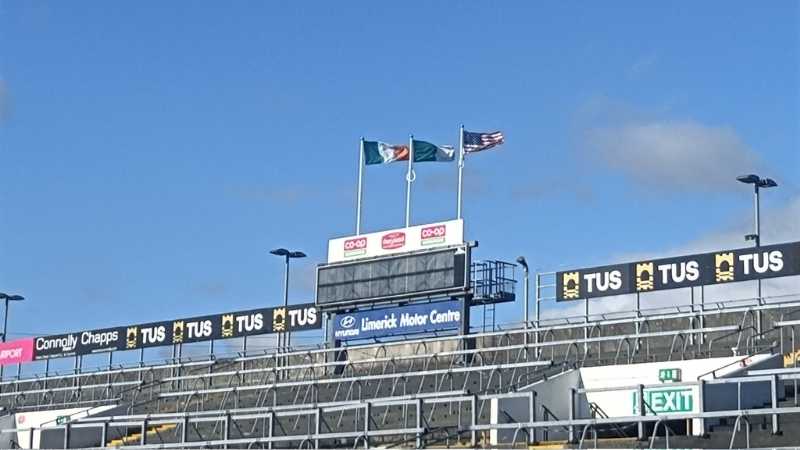 The Shannonsiders had 15 points to spare in the end, but New York pushed hard, facing into their second game since Sunday, following a heavy defeat to Antrim in Belfast.

New York were eager to make amends and opened the scoring through former All-Ireland Camogie Championship winner with Kilkenny, Marie Dargan in the opening minutes.

The visitors were trying to withstand Limerick pressure relatively successfully, but Graham Shine's charges were eager for goals and with Cathy Mee finding the net twice it ensured a 2-4 to 0-1 score-line after 16 minutes.

Limerick stretched their lead to 10 points, and while New York put on pressure from the likes of Paula Clarke to little avail, the visitors were soon to get a lift.

A penalty was awarded in the 23rd minute, after Niamh Ryan committed a foul.

Monaghan native Kelly Brady stepped up to take the place-kick, and the former ROI soccer player had no problem to slot the ball to the net.

A further Dargan pointed free cut the gap to six points on a 2-5 to 1-2 score-line, but this was as good as it got for the visitors, as Limerick stretched the gap to 10 points at the break.

New York worked hard on the restart, but Limerick were tough to keep at bay.

Dargan had mixed accuracy from placed balls, as Limerick kept ticking over, and particularly showed strongly in defence.

Limerick stretched their lead to 16 points, and although New York never gave up a late Annie White point was mere consolation.