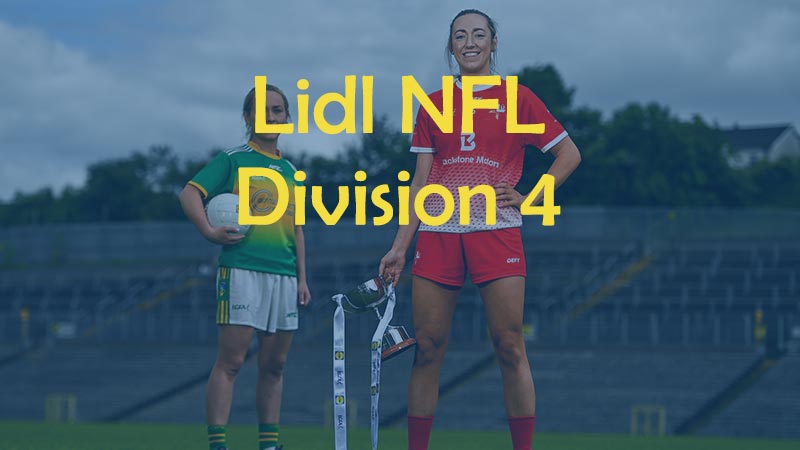 There were home wins all round as Antrim, Offaly, Leitrim and Limerick claimed wins in the opening round of the Lidl Ladies NFL Division 4 - the latter beating a London side making their first appearance in the competition since 2008.

Antrim powered into a five-point lead by the first half water break.

Derry did try to muscle their way back into contention to trail by four at the half time.

Orlaith Pender hit the game's opening goal in the second half and the momentum allowed Antrim to ease comfortably to the final whistle.

London making their return to league football after an absence of 14 years and their first competitive start in three years.

The sides were level at the break at 0-5 apiece, however second half goals by Mairead Kavanagh and Catriona Davis sealed the win for new manager Graham Shine, in his first competitive outing in charge.

London will return to the league more equipped following this experience, they will be competitive in 2022.