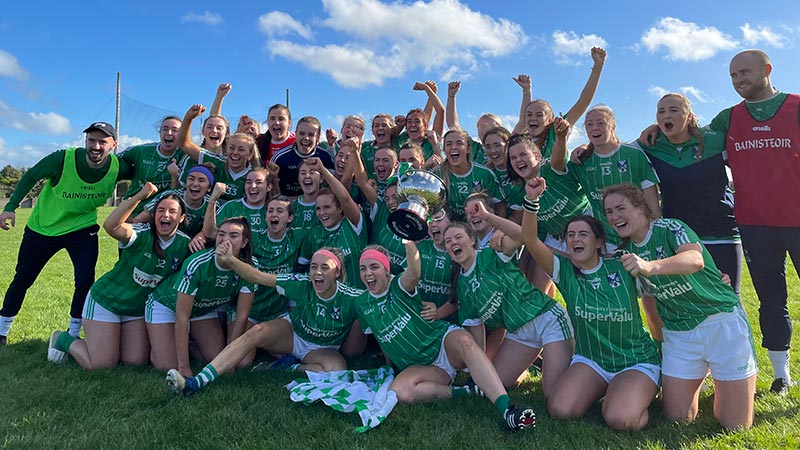 The Geraldines clinched their third Louth Senior Ladies Football Championship in a row following a 1-07 to 0-04 win over St. Fechins in Tallanstown this afternoon.

The defending champions saw the game tip in their favour when a goal from Zoe McGahon midway through the second half was the crucial strike to keep the senior title in Haggardstown for another season.

The favourites started the final in earnest with early points from Emma Gartlan and Zoe McGahon before the Fechins drew level with two scores without reply. Rebecca Carr scored a brace of points before Sandra Lynch added another as the Geraldines lead by three points at halftime.

The crucial score of the match soon followed as Zoe McGahon broke free of her marker on the half-back line and hit a fantastic effort that sailed into the top right-hand corner of the net to give the Geraldines that crucial goal.

The Fechins were to score three points without reply two of which came in added time.

The victory today can only be regarded as nothing short of brilliant achievement from a group of players that are a credit to themselves and the club.

They will face a club from Wexford in the Leinster Senior Championship in four weeks. 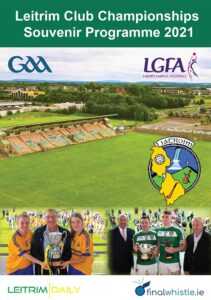