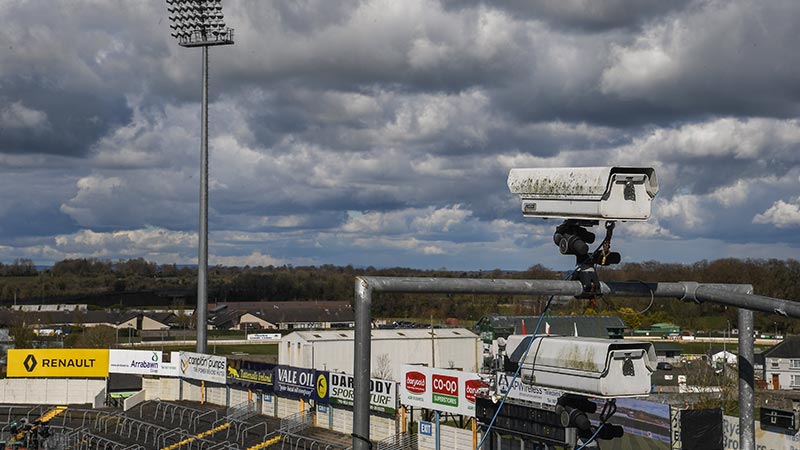 This weekend the GAA Central Council, will be proposed a number of changes to the GAA Football Calendar, including axing the four football league finals to reduce pressure.

The GAA Central Controls Committee (CCCC) will ask the Council to consider some tweaks to the 2023 fixtures calendar this weekend, one of the proposed changes sees all four football league divisions have no decider.

Round robin games looked to be proposed also for the Sam Maguire and Tailteann Cup competitions, with mid May the date for the ties, played over three weekends.

The change comes to allow two weeks guaranteed between the league coming to a close and the commencement of the All-Ireland series. With the Provencial ties booked for the second weekend in April, the expanded championship format has thrown some curveballs.

According to Rule 6.31 the All Ireland football final must be played on the 30th weekend of the year, this will need to be amended to the 31st weekend, to allow the one week extra in between, with the final scheduled for Sunday July 30th.

Should the proposal pass May 18th/19thy would be the date for the round robin qualifiers, if teams are not involved in football provincial finals. June 3rd/4th will be the date for round two as the beaten finalists enter the qualifiers, with the final weekend down for June 24th/25th as the two week gap allows for the third round robin ties, with the second and third place play offs taking place.

The first weekend of July 1st/2nd is the provisional date for the quarter finals to commence, the provincial football finals have been pencilled in for the two weekends in early May, the Connacht and Munster finals on May 6th/7th. With the Leinster and Ulster finals on May 13th/14th, two weeks earlier than this year.