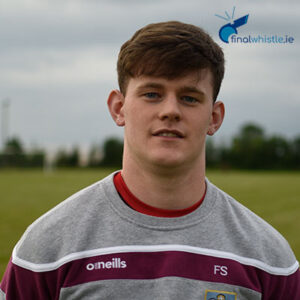 A talented hurler as well as footballer, Francis made his first appearance for the Annaduff senior team in 2019 after excelling at underage level having enjoyed league and championship success at U14 level. He also helped Annaduff to an U16 Championship and was part of the Leitrim team that won the All Ireland Hurling C Championship.