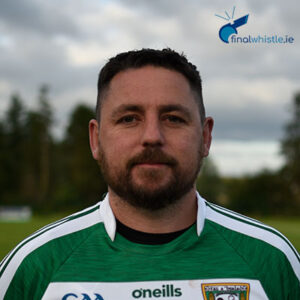 ‘Baz’ has been an ever-present for Mohill teams since he captained the Minors to Championship success in 2003. Although one of the older players on the panel, Baz has shown in recent weeks that he can still kick scores at ease. Has won 4 Senior Championship medals and also captained the Junior A Championship winning team of 2013.