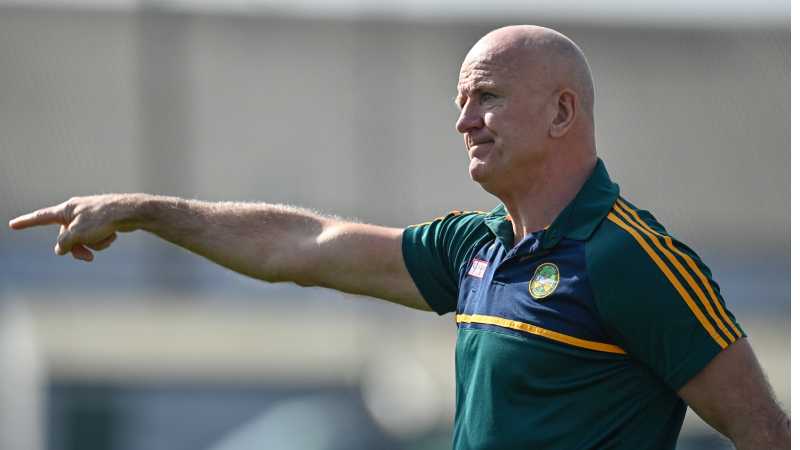 Offaly GAA have today announced that John Maughan has left his role as Senior Football Manager after Four years in charge.

In a statement released today, Offaly GAA said “Offaly want to sincerely thank John and his backroom team for their commitment and dedication to our senior football team throughout their tenure.”

Cathaoirleach Michael Duignan “thanked John for his positive contribution to Offaly football over the past four years and wishes John the best”.

Offaly had a poor start to the year, getting relegated to Division 3 in the National Leagues and losing to Wexford in the first round of the Leinster Championship, but some success in the Tailteann Cup this year reaching the Semi-Final and ultimately falling to Westmeath will make for a decent-looking Summer in reflection for the Faithful County.