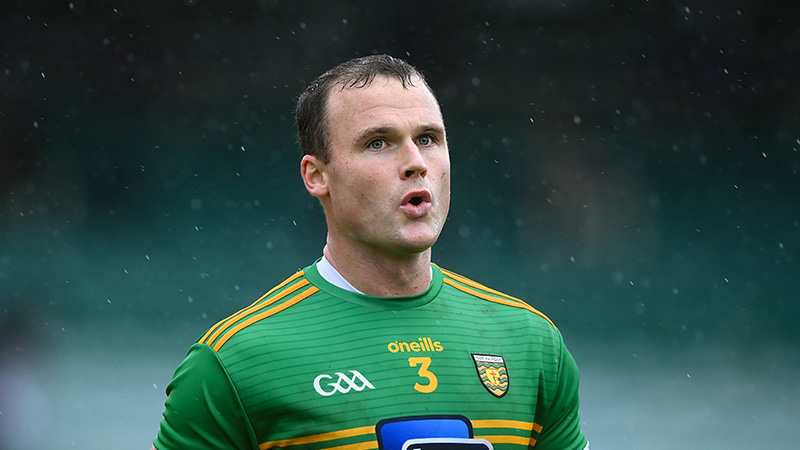 Donegal defender Neil McGee has decided to hang up the Inter-County boots, bringing an end to his glittering 17-year career which included All Ireland success back in 2012.

The 37 year old has announced his retirement and will not be a feature for Donegal next season, he had given serious mileage to his county over the years, but will now focus on his club commitments with Gaoth Dobhair.

McGee has handed plenty silverware along the way, five Ulster titles coming between 2011 and 2019, that 2012 year which brought Ulster and All Ireland success, three National Football League titles, along with the Dr McKenna Cup in 2010.

Forwards were always in for a tough day at the office when McGee was on the field, tough in the tackle but a superb ball winner, could make it a miserable day for any football even when he was reaching the end of his career.

Alongside his brother Eamonn they were the heartbeat in that full pack line under Jim McGuiness, that brought All Ireland glory back to the forgotten county, making his debut back in 2005 he became a mainstay over his career.