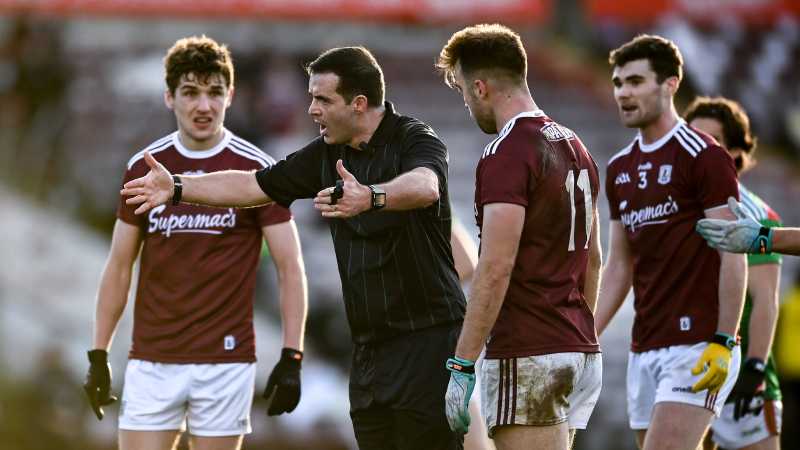 Tyrone native Sean Hurson has been selected by the GAA to take charge of the Kerry v Galway final, his first time taking charge of the Football decider on Sunday, July 24th.

Hurson is no stranger to a final, however, having been in command of a number of underage games, including a Minor and U20 final. The Galbally Pearses clubman was also in the middle for the All Ireland Club Final between Kilcoo and Kilmacud Crokes.