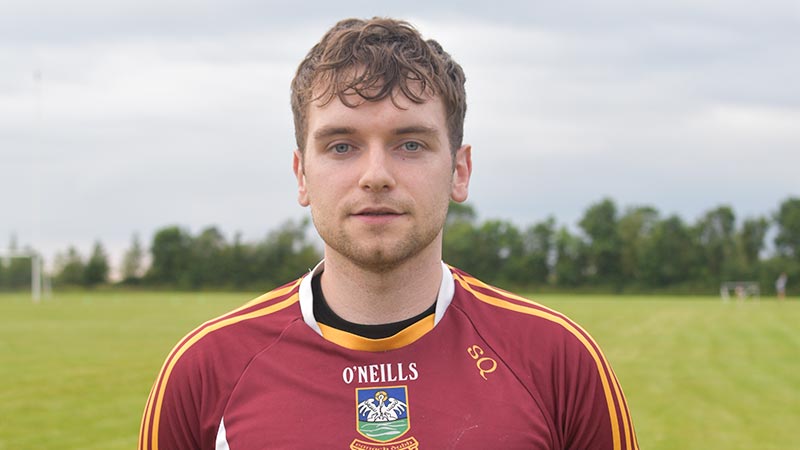 Annaduff bounced back from losing to Aughnasheelin in Round 4 by impressively beating Group winners St Patrick's, Dromahair by 3 points, with a 2-07 to 1-07 home victory in this Smith Monumentals Intermediate Football Championship clash.

Both sides had already qualified for the Quarter-finals, but were looking for winning momentum going into the knock out stages, so Annaduff will be the happier of the two sides despite the visitors winning the group.

Annaduff got off to a flying start to lead by 2-02 to no score after ten minutes.

Sean Duignan converted a penalty on nine minutes and then Jason Ward palmed the ball to the Dromahair net from close range.

Annaduff led by six points at the interval on a score-line of 2-04 to 0-04. Dean Gill and McNabola with another free added points for the home side, while Martin Feeney fired over four points for Dromahair.

Three unanswered points put Annaduff nine points clear after forty-five minutes as McNabola with his third of the match and points from Jack Hughes and Dillon Keane gave then a 2-07 to 0-04 cushion.

Saint Patrick's then displayed just why they had won their previous three encounters as they staged a superb comeback.

Crucially, they held Annaduff scoreless for the remainder of the contest, while at the other end, Feeny reduced the arrears to seven points with his fifth and sixth points on forty-eight and fifty minutes.

James Morrison then rattled the Annaduff net on fifty-eight minutes with a close range strike to narrow the gap to four points and in the last minute of regulation time,  Feeney's seventh point of the game brought Dromahair to within a goal of the home side.

However, despite launching injury time attacks in search of the equalising goal, Annaduff's defence held firm to run out winners by 2-07 to 1-07.

Saint Patrick's as group winners will now face Bornacoola in the last eight after the Bors victory over Carrigallen in the other group, while Annaduff finished in third place on scoring difference (Kiltubrid having a one point higher score difference) and will face Drumkeeran who were runners-up in the other group.