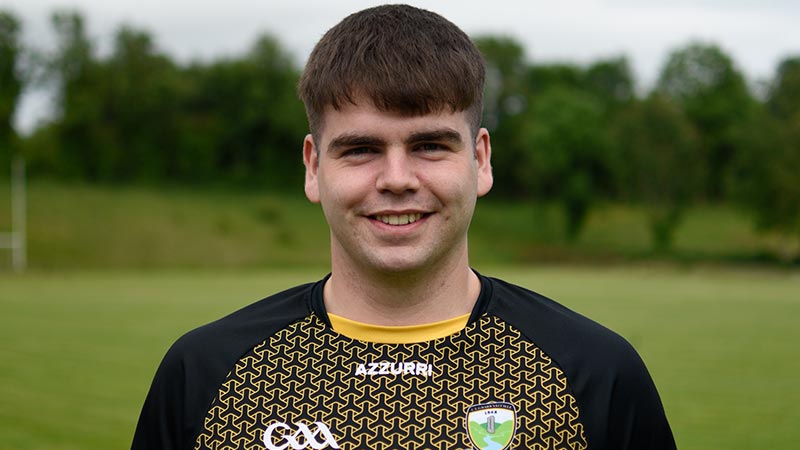 It was the away side's first victory having lost their opener to Drumreilly with the home side pointless from two outings, having lost to both Aughavas and Drumreilly.

Two quick points from Ollie Vaughan and Anthony Mulligan got the Bors off to the start they wanted but six minutes in, the winners took the lead, Cathal McCauley firing to the net for their first score of the game.

This settled Drumkeeran and over the next twenty minutes, they outscored their opponents five point to one, all points coming from play through Jamie Langan (2) and one each from James Carrigan, Jerome and Daniel Maguire.

The game changed in a blistering five minute spell for Bornacoola, they hit 2-2 without reply to go from five points down to three ahead. Cian Mallon was responsible for 1-2, putting away a penalty and adding two quick points before a long range effort from Anthony Mulligan ended up in the net to turn the game completely on its head.

The North Leitrim side didn’t panic and ended the half well with James Carrigan and a Langan free leaving a point between the sides at the break.

The third quarter saw both sides hit over two points each, James Gallagher and Langan for Drumkeeran with Brian Duffy and goalkeeper Danny Farrell with a free for the Bor's to leave the minimum between the teams.

Seamus McNama levelled matters with a fine point before McTiernan and Mallon exchanged points to leave them level for the fifth time in the game.

Five minutes of normal time remaining and the game was there to be won by either side and it was Drumkeeran who took a grasp on matters with three points in as many minutes from Daniel Maguire, Gallagher and Langan to look likely winners.

But again the Bors rallied and a second goal from Mulligan levelled matters once again. With the game in injury time, the next score was vital and it was the aforementioned brace of points from Gallagher and McTiernan which eventually sealed the points for the winners.

Bornacoola will be delighted with a hugely improved performance from last weeks game in Drumreilly but disappointed didn’t get something from the game. They need Drumkeeran to beat Carrigallen next week to be in with a chance of a quarter final spot with a winner takes all meeting with Carrigallen in the final round.