Feeney’s frees the difference over ‘Glera 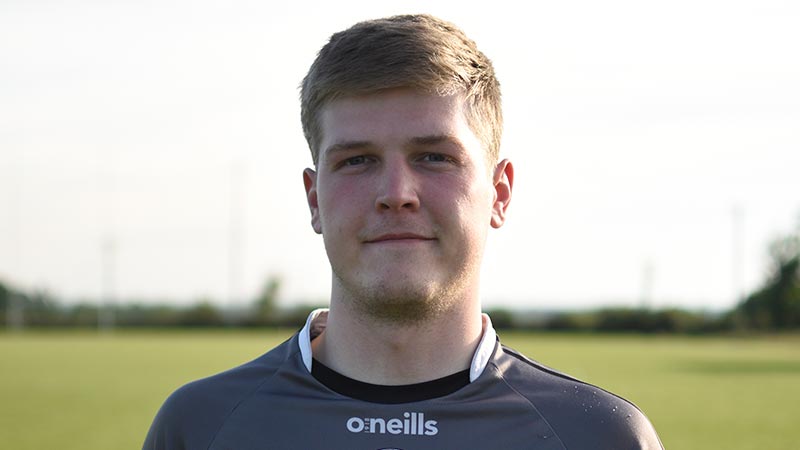 A powerful second half display from St. Patrick's Dromahair and an amazing exhibition of point scoring from Martin Feeney helped his team to a quarter final place with two matches still to play.

Feeney scored all his sides points, eleven in total, but at half time it looked anything but a Dromahair victory with the home team going in a point ahead. But it should have been more, Ballinaglera had much the better of the exchanges but kicked seven wides and missed a couple of goal chances.

But as mentioned, Dromahaire were a different team in the second half and in the end, despite having a player sent off, ran out comfortable winners.

Enda Maguire opened the scoring for the home team with a fine point in the very first minute with Seamie McMorrow adding a free six minutes later.

Feeney (free) and Wayne Reynolds exchanged points as did Feeney and McMorrow, both frees to still leave the gap at two points.

Another Feeney free kept his side in touch, leaving his side just a point in arrears at the break.

The winners began the second half in whirlwind fashion, five straight points from Feeney and suddenly it was double scores, 0-8 to 0-4 in favour of Dromahair twelve minutes after the restart.

Padraig Clarke hit his teams first second half score midway through the half but up stepped Feeney again with a couple of more points to again leave it double scores, but now five points between the teams.

The winners were dealt a blow when Declan Fowley received a second yellow card from referee Gareth Foley for an off the ball incident but the home side were never able to take advantage and it was the eventual winners who added to their tally, Feeney kicking his teams last score of the game.

An injury time point from Enda Maguire ended the scoring in what was a disappointing half for 'Glera.