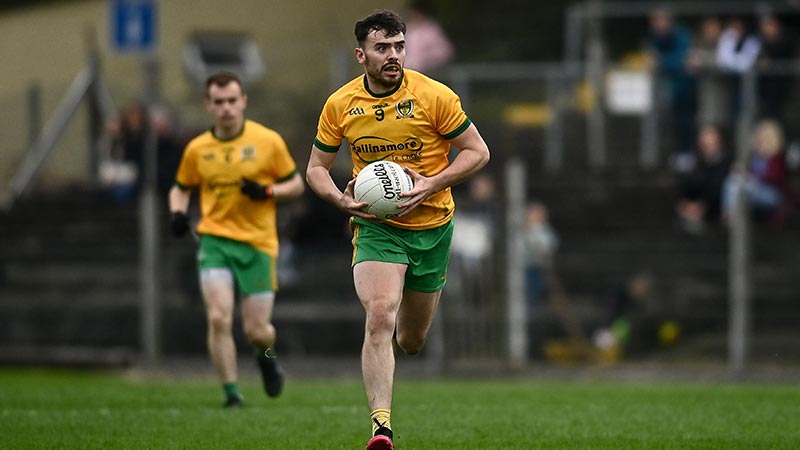 This week we have a special edition of the Leitrim GAA Podcast with a deep dive with championship winning captain Dean McGovern after his Ballinamore Sean O’Heslins side secured their 21st Leitrim Senior Championship title after a gap of over three decades for the Leitrim kingpins.

Dean joins Breifne Earley to discuss their successful season and their path to the title considering their start where they lost to Fenagh and Mohill in their opening games before getting their championship back on track. He discusses the turning point in their season as a confidence building challenge game before the knock out stages commenced.

He talks about the impact of the experience Dom Corrigan on the sideline along with some of the impactful players for the club including Shane Moran, Darren Maxwell, Tom Prior and his own brother Niall over the course of the season.

He shares his pride at sharing the experience with his brothers Niall and Barry and the importance of family to both specifically to the Sean O’Heslins club and the overall GAA experience at club level around the county.

Dean chats about his contact so far with new Leitrim manager Andy Moran who would have gathered his first taste of Leitrim Club Football since taking on the job over the weekend. McGovern highlights the individual performances on both sides and the potential impact that can be made by Leitrim at county level over the next couple of years, particularly if the proposed All Ireland Football Championship changes are implemented this weekend.